Where you are: Fedro Suite > Artist profile 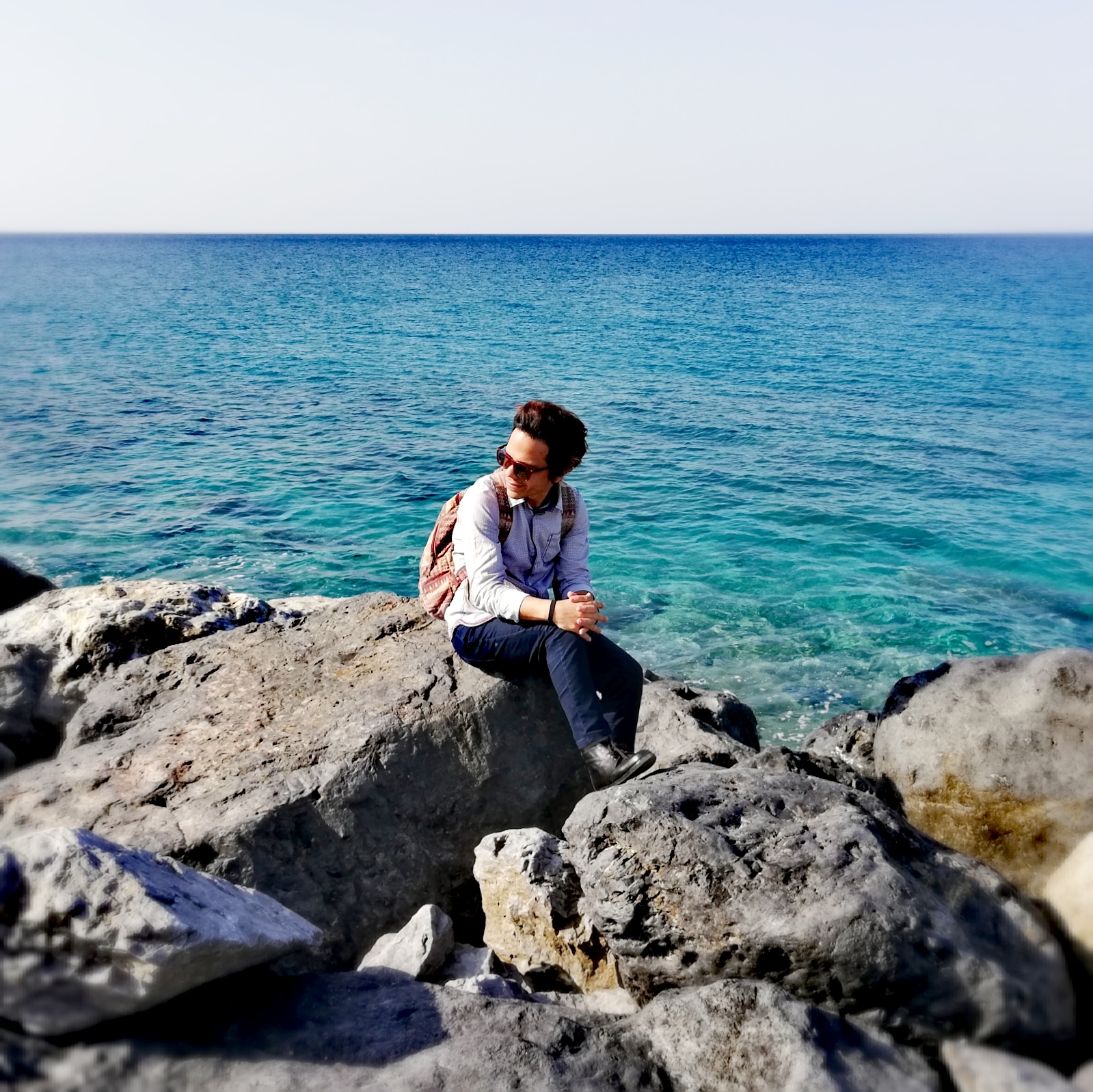 Shows directory of the artist: 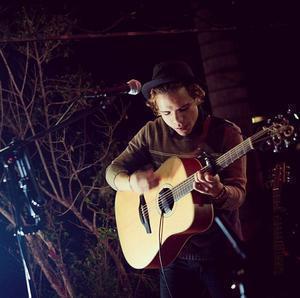 Dani is the stage name of Venezuelan singer and songwriter Luis Daniel Rojas Rivas, currently residing in the city of Torino - Italy. Born in the city of Caracas, Venezuela, in 1989, he spent his childhood surrounded by music and a festive atmosphere characteristic of the Caribbean region. At age 13, attracted by the raw sounds and simplicity of Punk of the time, Dani buys his first electric guitar and decides to join a band, which allowed him to download his energy and adolescent rebelliousness. Today with a mature sound Dani presents his solo career, mainly accompanied by his acoustic guitar and focused on pop / rock / folk genres, with influences that can range from The Smashing Pumpkins / Blink 182 to Passenger / Tracy Chapman. Despite his pop/rock background, you can find quite personal lyrics with a romantic sound, and you can not escape the Latin touch that is simply part of his DNA.

No show scheduled in the last 30 days